“Just a few screws and we’ll be done on this end.” Oliver says. He fits a metal bracket to the side of the house, being careful not to fall off his stool, and motions for Sunny to hand him a screwdriver out of his toolbox.

“No, the Philips head.” Oliver corrects, sending his gofer back to swap a red handled screwdriver for a green handled one.

“How much rope will we need?” Sunny asks. He looks at me and smiles, wiping sweat off his bare brow with his sleeve. Being Oliver’s stooge always puts him in a good mood and for a brief moment he seems to forget he doesn’t have eye brows.

“That much.” Oliver points to a pine tree at the far end of our backyard, which means they’ll need about one hundred feet of rope or zip line as he calls it, “We have more than enough. The spool has twice that.”

They look at each other, questioning, the insult flying over their heads like a Frisbee.

“Well.” I grin, hiding no small morsel of amusement. Funny how they’ve talked about this thing for two days, drawing up plans and watching YouTube videos made by people with too much time on their hand, when it’s doubtful that either of them will have the guts to ride it after it’s done.

“We’ll flip a coin.” Oliver says finally, turning back to the bracket and putting in another screw.

From inside the house we hear a door slam and the muffled sounds of distant parental thunder.

Sunny knells and studies something in the tool box, his thin fingers moving between the sockets, eyeing them closely. He’s becoming a pro at appearing nonchalant.

“Mom and Dad fight like this sometimes.” I say, attempting to reassure myself more than Sunny, “It’s just been awhile.” A long while, and its only now that Mom’s arranged her schedule to coincide with Dad’s and ours (maybe for a little more family time she’d said) that things have soured. Maybe familiarity really does breed contempt. Perhaps we should have kept our family interactions to a few hours a week like every other dysfunctional American family. “It’s normal.”

“Yeah.” Sunny nods. He wipes more sweat from his forehead and continues rearranging the toolbox.

Apparently, he’s told people he shaved his eyebrows himself, an effort to win a bet or something like that. He’s gained notoriety for it, even starting a trend. Today, I’ve seen two maybe three other eyebrowless boys walking around campus. And June was laid up with her tooth, suffering the days away, not knowing her punishment backfired. Now she’s indifferent. From now on Sonny will have to face the Deshawn Cannons of the world solo.

“I’m going to set up the other side.” Oliver says, sliding the screwdriver into his pocket and handing Sunny a protractor, “Remember to call out when the line is at thirty degrees down angle.” His mind a thousand miles away from any living person, Oliver takes one end of the rope, a handful of screws and walks to the pine across the yard. He climbs a fiberglass ladder into it’s lower branches.

“Why didn’t you fight Deshawn?” I know I’m going out on a thin and rotting limb but June hasn’t said a word -other than Sunny being a punta– and curiosity is getting the better of me.

Sunny doesn’t look at me but stares off after Oliver. He slaps a misquote away.

“Chicken?” The word’s a two syllable barb, something I’ve been saving, the price for a black eye and busted lip. But there’s no satisfaction in it. My anger has faded along with my bruises. “It’s o.k. if you were.”

“I didn’t want to fight him. And I didn’t want you two to fight him either.” Sunny closes his eyes, searching he’s something stored for safe keeping. “But I say resist not evil: but whosoever smite thee on the right cheek, turn to him the other also.” He opens his eyes and looks at me, hoping for understanding.

I only stare at him, this strange unearthly creature. I’m not sure whether he’s about to sprout wings and fly to Heaven or be sucked up by the mother-ship.

“Hold up the protractor dodo!” Oliver yells. Sunny stands and places the protractor up to the rope. Even on the stool he’s barely tall enough and struggles on his tip-toes, his thin arms reaching up like two withered vines.

Sunny, his hands still up as if to surrender, looks down, studying his ragged sneakers. I’ve seen pairs like them (white with an inverted t symbol) for sale at the Bargain Barn for $6 dollars. They didn’t even come in boxes but droop from special coat hangers like wet t-shirts. I’m sure he catches hell for them at West Greenville where Nikes and Timberlands seem standard issue.

“One-hundred and eighty.” I answer my own question.

“Is it at thirty degrees?” Oliver calls. He’s disappeared underneath the pine’s lower branches, leaving only his khaki pant legs showing.

“Yes.” Sunny yells without looking, struggling to keep balance. The rope is at a line marked twenty.

The back door opens and Morgan steps out. She’s still wearing her gold and burgundy MCCC band uniform, tassels and all. She’s on the verge of tears.

“How was your drive back.” I ask. Discussing her weekly commute is perhaps the only conversation we have any more.

“The drive?” She looks at me with tearful hate. “Don’t you hear that! Mom’s crying right now!”

I look at her, then look across the backyard. Sunny legs, one dangling freely as he puts in the last screws, could be the lifeless appendages of a lynch victim.

“Well?” Morgan gives me a second, a moment to redeem myself, but guilt glues my mouth shut. Apparently the fighting has been going on for weeks, but I’ve been to concerned with June to have notice that my parent’s marriage has cracked like an ice cube dropped in hot water.

“Sunny and Ollie are building a zip-line.” My words don’t seem my own but are distant and hollow, the sounds echoed from in a deep cave, “We’re all going to ride it when they’re done.”

Morgan shakes her head in disgust, dismissing me from her thoughts and maybe her life for the foreseeable future. “What are you, a robot? You really need to get your head out of your a**.” She turns into house, slamming the door shut behind her. I wonder how long it will take to reopen that door, or even if I should start trying. 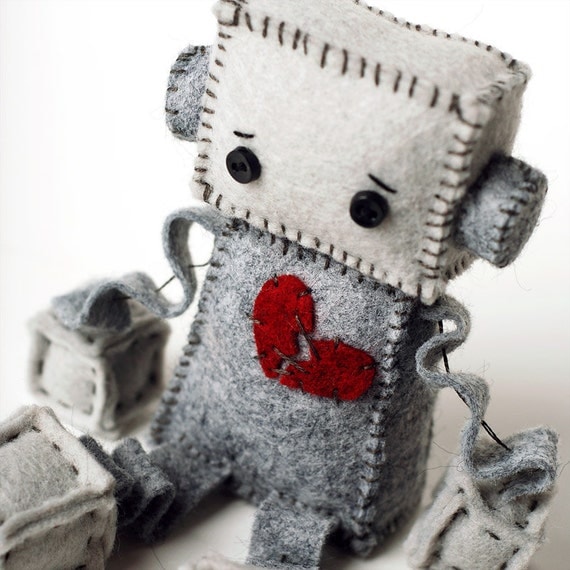 Be still my robot heart…

The sun sinks lower in the sky turning the clouds tangerine. The mosquitos are getting worse.

“I’ll ride it first if you don’t want too.” I tell Sunny.

He only nods, wiping more sweat from his smooth brow.

mable4879@gmail.com Contact me if you want to talk about anything.....?
View all posts by mable33 →
This entry was posted in American Angst: Journal, Home and tagged diary, divorce, dysfunctional, family, friendship, High School, home, Journal. Bookmark the permalink.